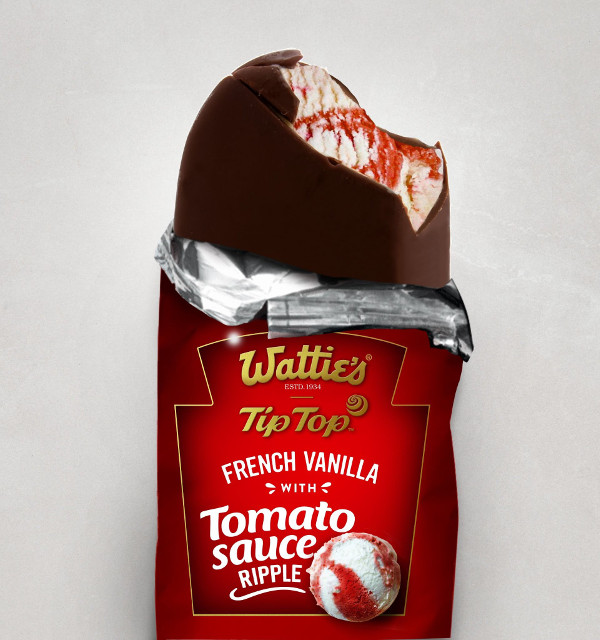 This summer Wattie’s celebrated the idea that New Zealanders put Wattie’s Tomato Sauce on everything, from their hot chips, through to their steak.

Billboards went up along the length of the country, showing some classic pairings with some of the more unusual.

Prompted by a comment that some Kiwi’s even enjoyed a small portion of Tomato Sauce on their ice cream, the campaign went into overdrive when Seven Sharp’s Jeremy Wells taste tested ice cream with Wattie’s Tomato Sauce live on air. 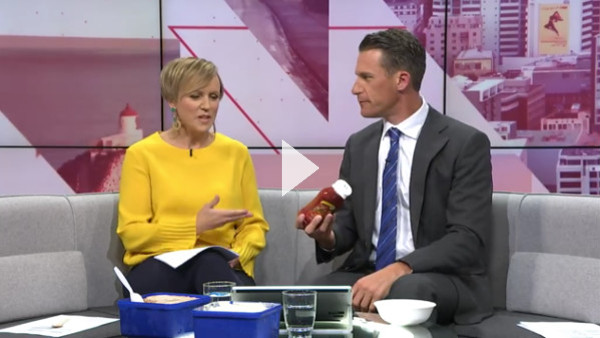 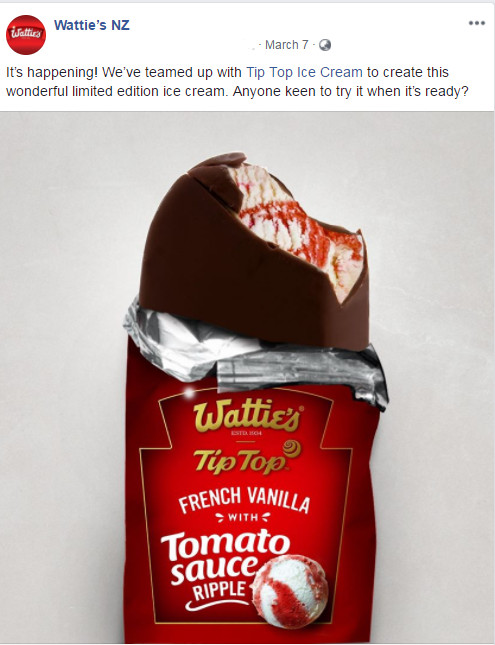 In its first 24 hours the post had reached over two million people. That meant 2 out of 4 Kiwis had heard about this strange collaboration. It didn’t seem to matter whether they loved or hated the idea, they really weren’t afraid to share their thoughts…

Unshaken by debate going on in public, Wattie’s and Tip Top launched into product development and in a matter of a week had something for consumers to taste.

Teaming up with Seven Sharp (on purpose this time) Jeremy Wells took this new creation to the streets for the people of Aotearoa to try. Here’s how it went: 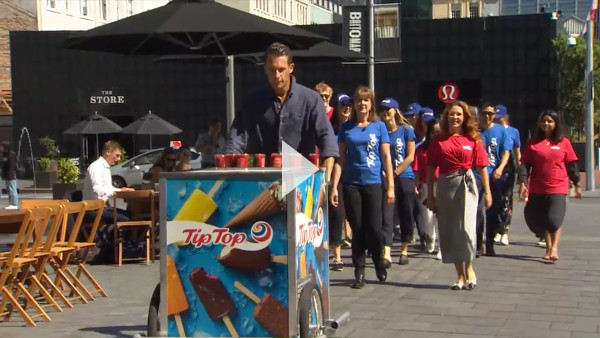 Needless to say, it’s not likely you’ll be seeing Tomato Sauce Ice Cream in the chillers of supermarkets and dairies around the country anytime soon, but there’s nothing stopping you from picking up some Wattie’s Tomato Sauce to go on top of your fave ice cream flavour.

Keep an eye out for more collabs on our Facebook page.